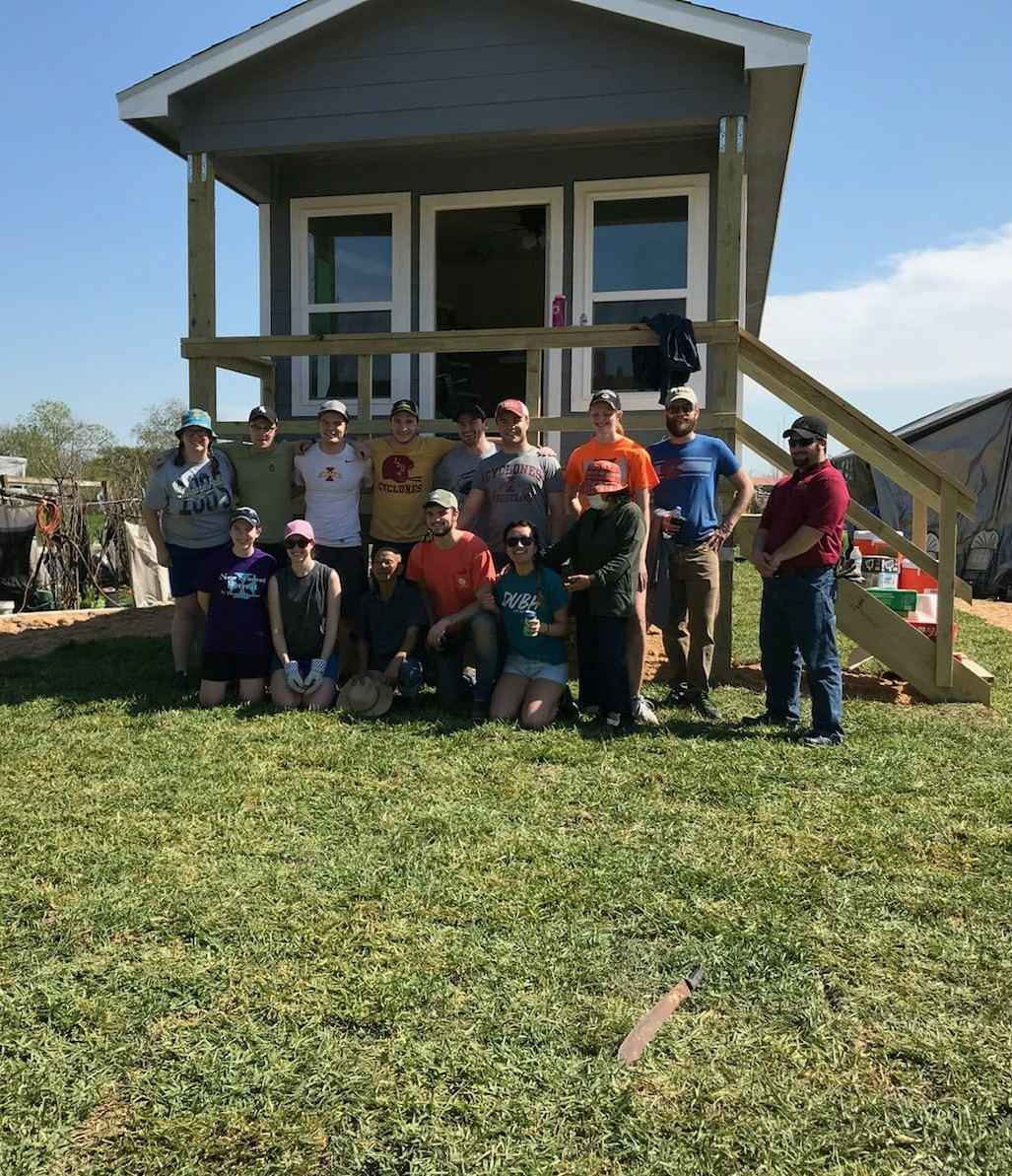 In August of 2017, the Houston area of Texas was devastated by flood waters of Hurricane Harvey. The storm dumped over 50 inches of rain in three days., killed 88 people, damaged over 20,000 homes, of which an estimated 13,000 were completely destroyed. Federal rescue forces rescued at least 10,000 people from their homes or flooded highways. Private citizens in their boats rescued an unknown number of additional victims. The storm left nearly 40,000 people living in shelters and 15,000 ended up in long-term temporary housing. In September, 8,000 families were living in hotels. In addition to homes, many small business were flooded. Our resale store, whose funding supported a significant portion of our education programming, was filled with nearly four feet of water.

With the support of many donors and volunteers, we have been able to help many families get back into their homes by cleaning out flooded homes, providing insulation, sheetrock, and flooring. In January, we began identifying people who had total home losses and are good candidates to receive "tiny homes". These are mostly elderly, ill, single or two-people families. In March, we built the first of these homes. The homes are engineered and windstorm (WPI8) certified. They are built several feet off of the ground to insure protection from future floods. The cost to build a "tiny house" is $20,000.

We have identified 14 families that are a good match for these homes. Learn about the first three homes on our web site: www.builderswithoutbordersoftexas.org

We will continue to build as long as we have funds available, but we need your help. Please consider making a donation.